Overview of the Transmission Electron Microscope with its two ion beam connections seen on the left (© C. Baumier)
JANNuS-Orsay SCALP TEM
Previous
Next

In situ Transmission Electron Microscopy (TEM) is a speciality of the lab since the early 1980’s. A TEM and a 190 kV ion implantor (called IRMA) were connected together under the guidance of Dr Marie-Odile Ruault, allowing in situ observations of modification of materials under ion beam. Several research projects took place mainly on ion beam synthesis of materials using this peculiar equipment, on which a new 120 keV microscope was installed in 1994. The facility was updated in 2006 with the arrival of a new 200 kV FEI Tecnai 200kV G2 TEM and a new ion beam line connected to ARAMIS, a 2 MV Tandem / Van de Graaff homemade accelerator, built in the late 80’s.

This ensemble composed of the IRMA ion implanter, the ARAMIS ion accelerator, the various ion beam lines for ion implantation, ion irradiation and ion beam analysis, and the in situ dual ion beam TEM, is called JANNuS-Orsay. Together with JANNuS-Saclay it forms since 2005 the multi-ion beam irradiation platform JANNuS for Joint Accelerators for Nanosciences and Nuclear Simulation. JANNuS-Orsay is part of the JANNuS-SCALP platform of IJCLab, located in Orsay, France.

In situ Transmission Electron Microscope
The in situ TEM is now operating according to three modes : i) TEM + IRMA, ii) TEM + ARAMIS and iii) TEM in dual ion beam mode (TEM + IRMA + ARAMIS), at a chosen temperature in the range 77 – 1300 K, allowing in situ observation and analysis of the material microstructure modifications induced by single or dual ion implantation/irradiation. Several analytical equipments (e.g. GIF (EELS, EFTEM), STEM, EDX) are also available on the microscope for chemical analysis for example. JANNuS-Orsay is open to any proposal either through the EMIR&A federation or direct quotation. Every experiment requires the presence of an experienced microscopist, presence that must be planned by the project leader.

Context
The “Laboratoire de Physique des 2 Infinis Irène Joliot-Curie” (Laboratory of the Physics of the two Infinities Irène Joliot-Curie) or IJCLab, is a joint research unit of CNRS/IN2P3, Université Paris-Saclay and Université de Paris, located on the Orsay campus. This laboratory results from the merger of five laboratories (CSNSM, IMNC, IPNO, LAL and LPT) that were close to each other geographically and scientifically, sharing a common history with the creation and the development of the Orsay campus. 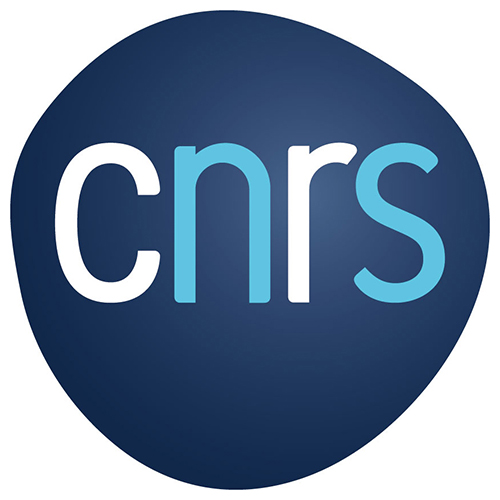